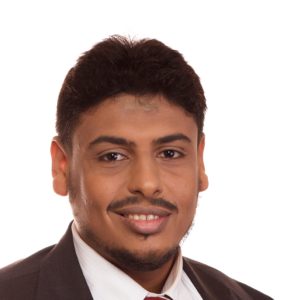 Omar H. Said before opening his own Firm of OSA was a principal associate working with the commercial department of Anjarwalla & Khanna, Mombasa and was with the firm since 2007. His practice mainly focused on property conveyancing, banking securities, corporate and commercial transactions and probate work. Omar is an Advocate of the High Court of Kenya, a Commissioner for Oaths, a Notary Public and a trained mediator. 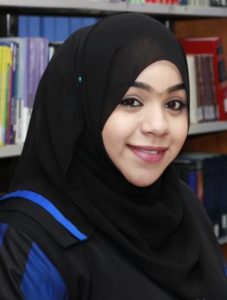